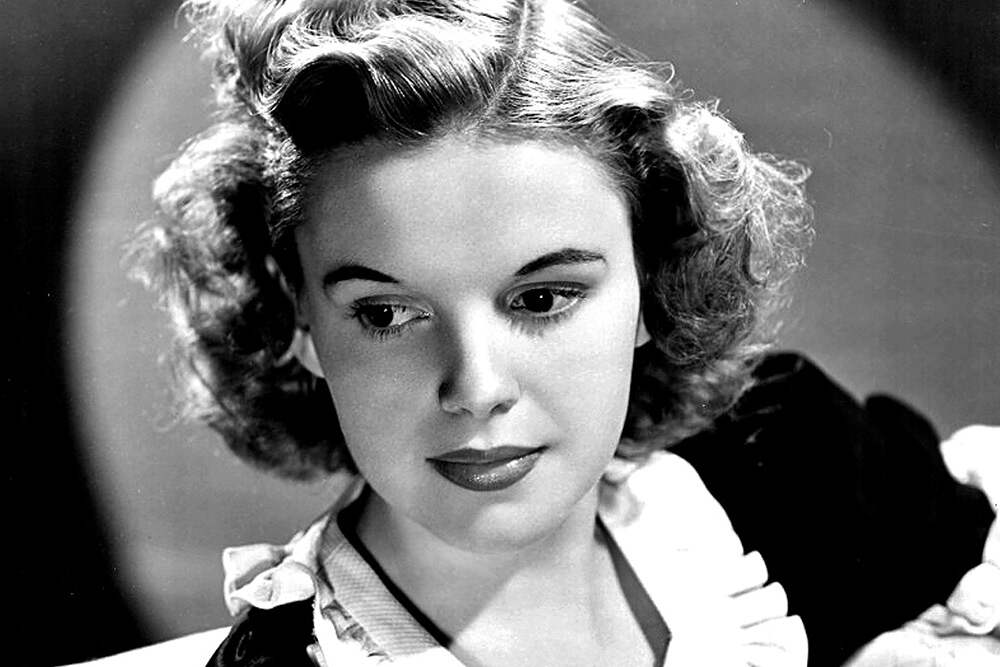 Although there are thousands of items housed at the museum, one of the most popular items permanently on display is the Wizard of Oz Carriage, which carried Dorothy and her friends on the final leg to see the Wizard. President Abe Lincoln also was a passenger in the famous carriage. Visitors also may view Garland’s Test Dress from the Wizard of Oz, A Winkie Sword from the Wizard of Oz, and An Emerald City Bell-Bottom Coat. “Over the Rainbow” was named the top song of the 20th century and visitors can see the “Over the Rainbow” Gold Record presented to Judy Garland as well as Judy Garland’s Special Tony Award and a Microphone from Judy Garland’s TV Show which are all on display.

Founded in 1975 by local artist Jackie Dingmann, the Judy Garland Museum® is one of the oldest museums dedicated to a celebrity in the nation. The new museum offers guests an opportunity to visit, in one location, both Judy’s childhood home and a vast collection of memorabilia from her career.

Attached to the museum is the Judy Garland Birthplace Historic House, which has been fully restored to the 1920’s period and allows visitors to see what it looked like when Judy lived there.

The museum and home play host the most visitors from around the world each June during the annual Judy Garland in Grand Rapids. Many of Garland’s friends such as Andy Rooney, the Munchkins and June Alyson have come to the festival, as well as her children and former husband Sid Luft.