Enjoy Fishing the Other 1000+ Area Lakes 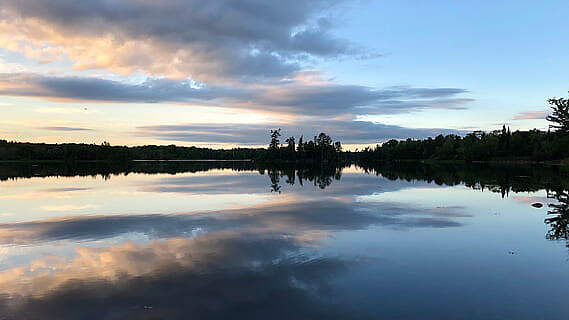