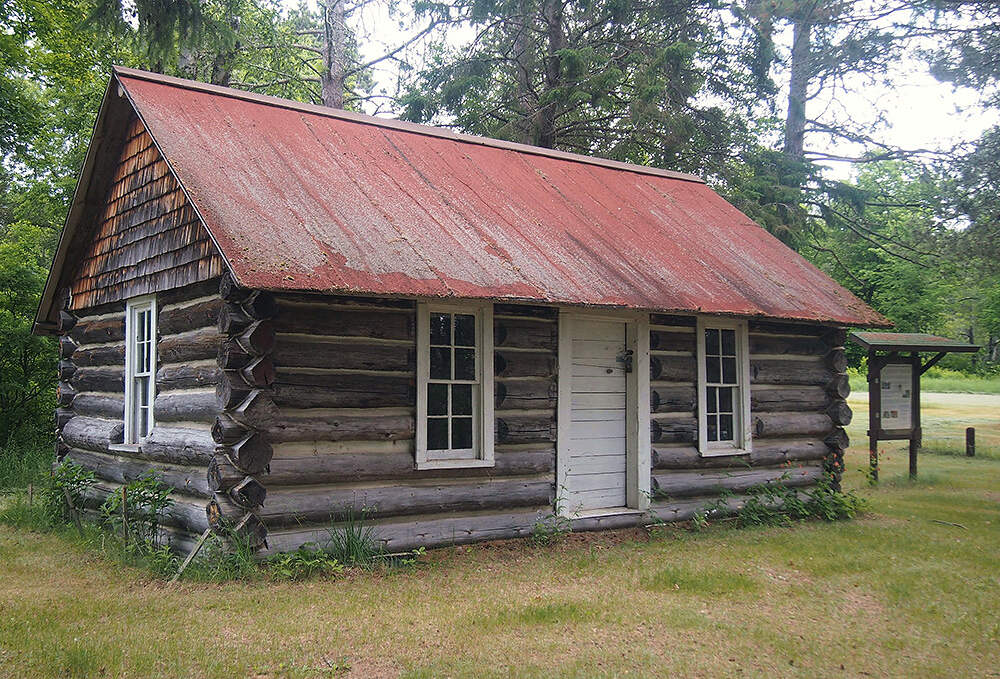 The Cut Foot Sioux Ranger Station, which was completely restored over a period of four years between 1994 and 1998, is the oldest remaining ranger station building in the Forest Service’s Eastern Region. Listed on the National Register of Historic Places, tours are arranged through the Cut Foot Sioux Visitor Information Center.

To restore the nearly 100-year-old building, the foundation, floor and roof all were rebuilt. Damaged logs were reconstructed and new logs were cut from the very same stand as the original logs. Today the interior is set up as if it were the early 20th century, when Horace Lydick, the first ranger to man the station, and his young bride were sent to man the station in 1908. At the time, there were no roads so they came by boat and built the small cabin by hand. Lydick’s main job was to build roads so loggers could get in to cut the timber.

The ranger station and visitor center is located on State Highway 46 near Cutfoot Sioux Lake and Lake Winnibigoshish north of Deer River, Minnesota. For more information call 218-246-8233, stop in at the Cut Foot Sioux Visitor Center for a summer tour schedule or to pick up more information about their self-guided tour, or visit their website.