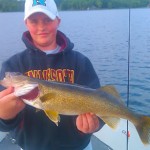 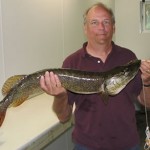 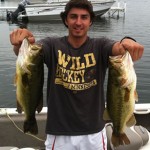 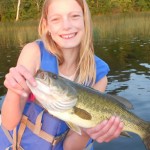 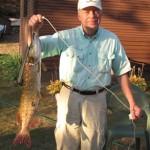 A Family Tradition For More Than 70 Years